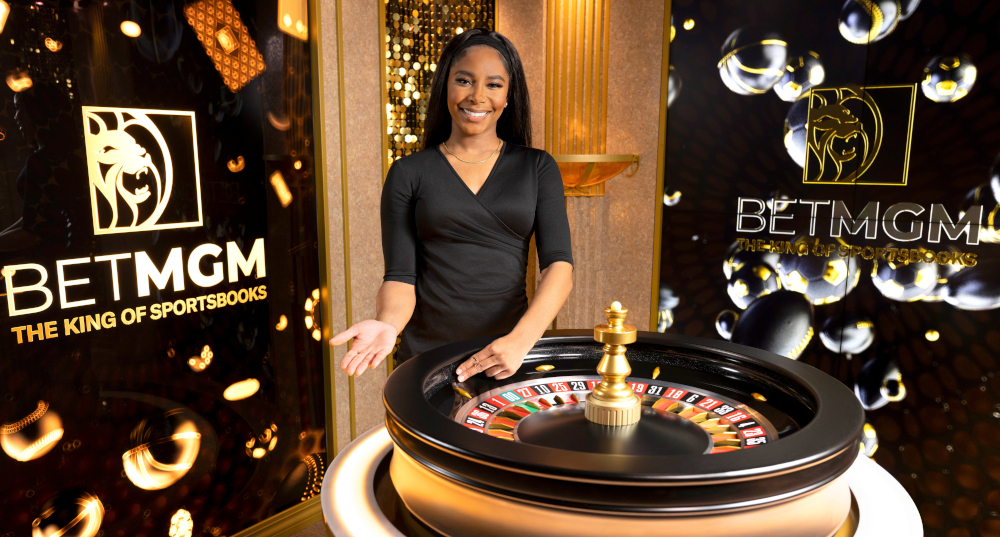 Online casino revenue hit $128.8 million in September, marking a 1.7% dip month-over-month ($130.9 million), according to data from the Michigan Gaming Control Board (MGCB).

Revenue data from the MGCB for online casino includes online poker. Since the regulator does not separate revenue from the two verticals, the contribution of online poker to the final revenue total is not known.

The record the tribes set in August was driven by the growing popularity of PlayEagle, a GAN-powered platform operated by Soaring Eagle Gaming, the gaming company of the Saginaw Chippewa Indian Tribe of Michigan. The tribe owns and operates Soaring Eagle Casino & Resort, the largest Class III tribal casino in the state.

In September, DraftKings Casino MI — by far the largest operator partnered with a tribal casino, in this case the Bay Mills Resort & Casino, and MIGR’s top-rated casino in our Best Online Casinos in Michigan guide — grossed a record $21.9 million. Revenue was up 13% from the previous month ($19.4 million).

But DraftKings’ success, coupled with the continuing rise of PlayEagle, a platform that just launched in April, was not enough to offset losses elsewhere in September.

One issue was the departure of TwinSpires Casino MI, which ceased online operations through the Island Resort & Casino on September 6. SI Casino, an online skin with a Sports Illustrated (SI) theme and powered by 888, is expected to take TwinSpires’ place in Q4 2022.

Tribal online casino revenue will continue to be impacted until SI Casino launches.

A second issue was a sharp decline in online casino revenue at FireKeepers Casino. After two consecutive months of increasing revenue, FireKeepers saw revenue fall to $701k in September, down over 60% from August ($1.8 million). It was the operator’s worst month since June 2021 ($12k), its incomplete launch month.

Several Operators Had a Good September

While overall online casino revenue — as well revenue generated at both tribal and commercial casinos — were all down in September, several operators improved their position in the market.

The FanDuel Casino MI app (Motor City Casino) had its second-highest month for revenue in September at $22.5 million. The operator was just $20,337 short of the record, according to the MGCB. Month-over-month, revenue was up about 16% ($19.3 million) for the commercial casino operator.

PlayEagle had a record $2.9 million of revenue in September, making it the seventh-largest tribal casino in terms of revenue. It held that title in August, too, but PlayEagle is closing the gap with sixth place tribal operator Four Winds Casinos. PlayEagle is also gaining on WynnBET, which is in fifth place.

The MGCB does not regulate the tribal casinos, but it has the authority to ensure compliance in gaming compacts with the state government in Lansing. 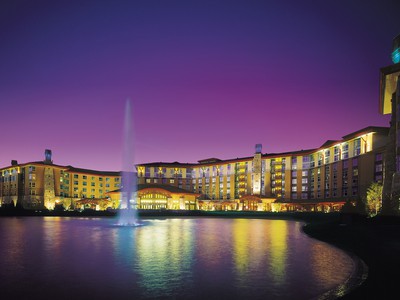