[888] will be launching sportsbook and casino in Michigan in the coming months. By the end of the year, we should be live in four states on a B2C basis. The UK’s 888 Holdings appears to be preparing to launch SI Sportsbook in Michigan in September, replacing TwinSpires. Michigan will also be one of the first states where 888 launches SI Casino, according to the company’s financials.

SI Sportsbook, which is themed around Sports Illustrated (SI), is currently live in two states — Colorado and Virginia.

On Friday, the website for SI Sportsbook — both desktop and mobile versions — allowed users to set Michigan as their home state. The upper-left-hand corner of the website shows the SI Sportsbook logo next to that of the Island Resort & Casino, a tribal facility owned and operated by the Hannahville Indian Community.

The letters “MI” also appear in the upper-left-hand corner and the navigation section of the page.

The setup strongly suggests that TwinSpires’ parent, Churchill Downs Incorporated (CDI), sold its market access rights in Michigan to 888. CDI announced in February that it would exit the online casino and sports betting markets and sell market access rights to interested operators.

Launching a Michigan online poker product like 888poker does not appear to be part of 888’s plans in Michigan — at least not initially. Its partner Caesars Interactive runs WSOP MI.

Representatives for 888 and Island did not return messages seeking comment about their plans for real money Michigan sports betting.

During an interim results presentation on August 12, 888, CEO Itai Pazner said the company “will be launching sportsbook and casino in Michigan in the coming months. By the end of the year, we should be live in four states on a B2C basis.” He did not identify the fourth state.

Pazner later told analysts that 888 “just secured our license access into the market. We’re planning to launch in Michigan very shortly with the sports betting and gaming — in the next half of the year.”

According to slides that accompanied the presentation, 888 expects to go live with SI Sportsbook in Q3 2022, and with its new SI Casino product in Q4 2022.

888casino is live in New Jersey. The company took down its own branded sportsbook in New Jersey, 888sport NJ, in mid-December 2021 with plans to rebrand as SI Sportsbook — but those plans have yet to materialize.

The 888sport brand is still active in North America. The sportsbook launched in Ontario in April along with the rest of the company’s online portfolio: 888poker and 888casino.

We’re very positively surprised by the [popularity] of the SI brand in the US. 888 launched SI Sportsbook in Colorado in September 2021 and Virginia in May.

The CEO added, “we’re very positively surprised by the [popularity] of the SI brand in the US.” 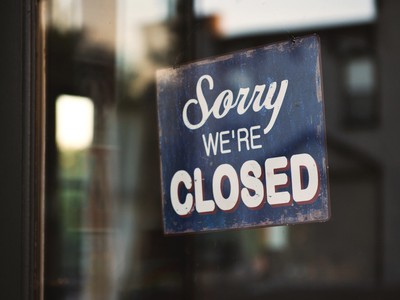 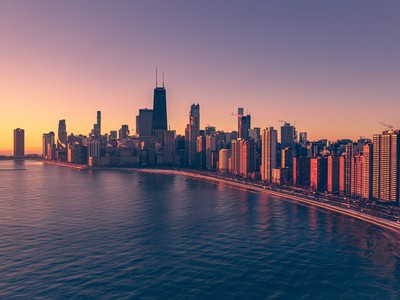 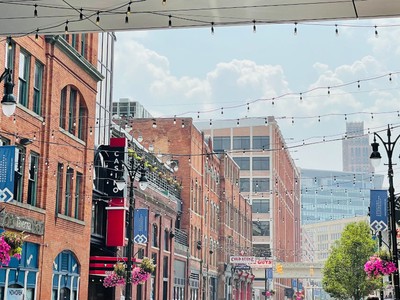 Greektown Casino-Hotel, MGM Grand Detroit, & MotorCity Casino have also led every month in handle from online sports betting, but their lead has fluctuated.