Monthly net gaming revenue in Michigan’s fantasy sports market fell to $989k in March, making it the lowest month for revenue so far this year, data from the Michigan Gaming Control Board (MGCB) show.

The revenue figures seem unremarkable compared to a new dynamic for the market — the rise of PrizePicks, a relative newcomer that, for the second consecutive month, has eclipsed FanDuel in terms of monthly net gaming revenue.

March 2022 continued a downward trend that began in October 2021, when revenue stood at nearly $1.8 million. Revenue has declined every month since then, with the lone exception of January 2022 ($1.7 million).

DraftKings continued its domination of the market, generating $487k of revenue and grabbing 49% of the market in March. The operator has been the top dog in the MI daily fantasy sports market since its inception in January 2020.

Every month in which Michigan’s DFS market was operational, FanDuel had been the number two operator, right behind DraftKings.

Things began to change in January 2022 when PrizePicks — an Atlanta-based operator that offers players the opportunity to place wagers based on over/under predictions — grabbed 11.7% of the market. Up until that point, the startup had only touched 4% of the market once since its launch in January 2021 and usually was under 2%.

PrizePicks went on to grab 25.2% of the market in February and 23.6% in March — besting FanDuel both times in the process.

It is unusual for a major sports operator like FanDuel (or DraftKings) to be supplanted by a small startup like PrizePicks in one of the top spots in the US market. It would be extremely rare for that to happen during more than one consecutive month.

For Q1 2022, DraftKings led with $1.8 million in revenue and about 49% of the market, while FanDuel held second by this metric with $999k and 26.4%. But PrizePicks was right behind with $727k (19.2%) and would be on pace to come out in front of FanDuel if it continues to outperform the Flutter brand in April, May, and June.

Other market participants for the quarter were:

Boom Shakalaka had no revenue and, therefore, no market share in Q1 2022.

PrizePicks offers wagering on fantasy leagues tied to sports like the NBA, MLB, and NHL, as well as esports like League of Legends. The platform is legal in 30 US states. In January, it announced that it had onboarded more than 300,000 new members to the platform. 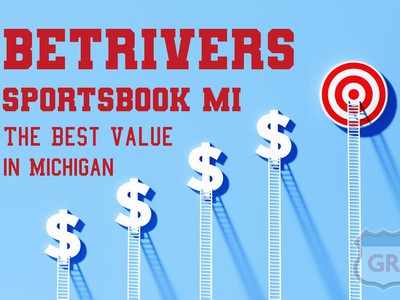 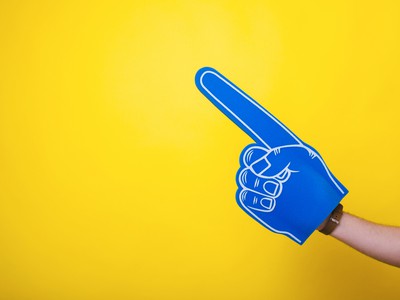 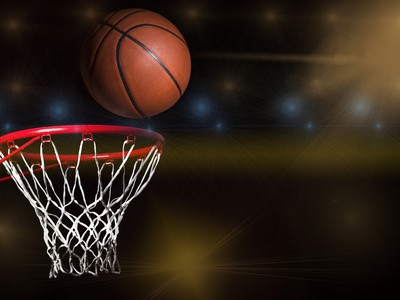 The operator is offering money back on near misses and one-game parlay insurance during all NBA and NHL playoffs games to all new and existing players. 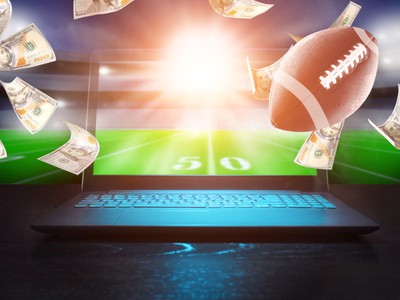 Which Michigan Sportsbook Has the Best Welcome Bonus?

These are the 3 best & most valuable welcome bonuses at MI sports betting sites right now. Sign up & give your bankroll a nice boost in bonus funds to start out with.