Detroit’s three casinos reported $114.1 million in aggregate revenue from casino games and sports betting in October, according to the Michigan Gaming Control Board (MGCB).

The vast majority of the number came from slot machines and table games, with retail sports betting only accounting for $2.6 million of the overall number.

MGM Grand Detroit had the largest market share at 47%. MotorCity Casino accounted for 33% of the market, while the remaining 20% went to Greektown Casino.

Of note is that the $114.1 million is not a record for the Detroit casinos. They reported revenues of $116.9 million as recently as July 2021, demonstrating that the city’s gambling economy is alive and well.

The three casinos managed to pull in $111.5 million from the tables and slot machines, an increase of 18.9% compared to the same month in 2020, which can be partially attributed to the COVID-19 pandemic and the related restrictions that were in place last year.

Compared to September 2021, the revenue from table games and slots increased 4.2%. Since the start of the year, Detroit casinos have reported an increase of 91.1% compared to the same period last year, although this number is impacted by the fact that they were not open for the majority of that month.

The casinos have also announced their tax numbers. In the month of October, the three operators submitted $9 million in taxes to the State of Michigan, along with $13.8 million to the City of Detroit, both significant increases to last year’s numbers.

Sports betting on the downtick

The significant rise in casino games revenue accompanied a decrease in retail sports betting numbers. The three casinos reported a total handle of $34,221,338 and gross receipts of $2,642,322. These amounted to decreases of 65.2% compared to October 2020 and 23.6% compared to September 2021, respectively.

All three casinos reported in the vicinity of $7 million in overall sports betting revenue year-to-date, which puts the three significantly closer to each other than the casino games numbers.

Revenue from sports betting is expected to increase as the NFL season marches toward the postseason.

Fantasy sports in the mix

This puts the overall year-to-date aggregate revenue of fantasy operators in the city to $11.9 million, with approximately $1 million in taxes paid. 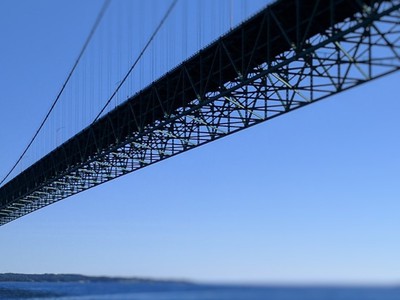 Mobile and Online Sports Betting in Michigan Generated a Nearly $3.7 Billion Handle in its First Year

Online casinos and poker rooms grossed a combined $1.1 Billion in 2021, according to the Michigan Gaming Control Board. 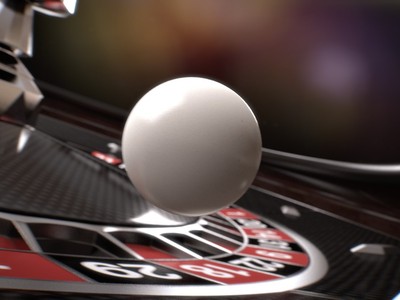 Game of the Week, a bet-and-get promotion, launched in PokerStars Casinos in Michigan and Pennsylvania, runs through January 16. 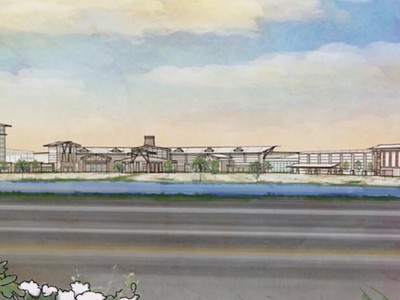 The leader of the Little River Band of Ottawa Indians is optimistic that Gov. Gretchen Whitmer will ultimately sign off on their casino proposal.