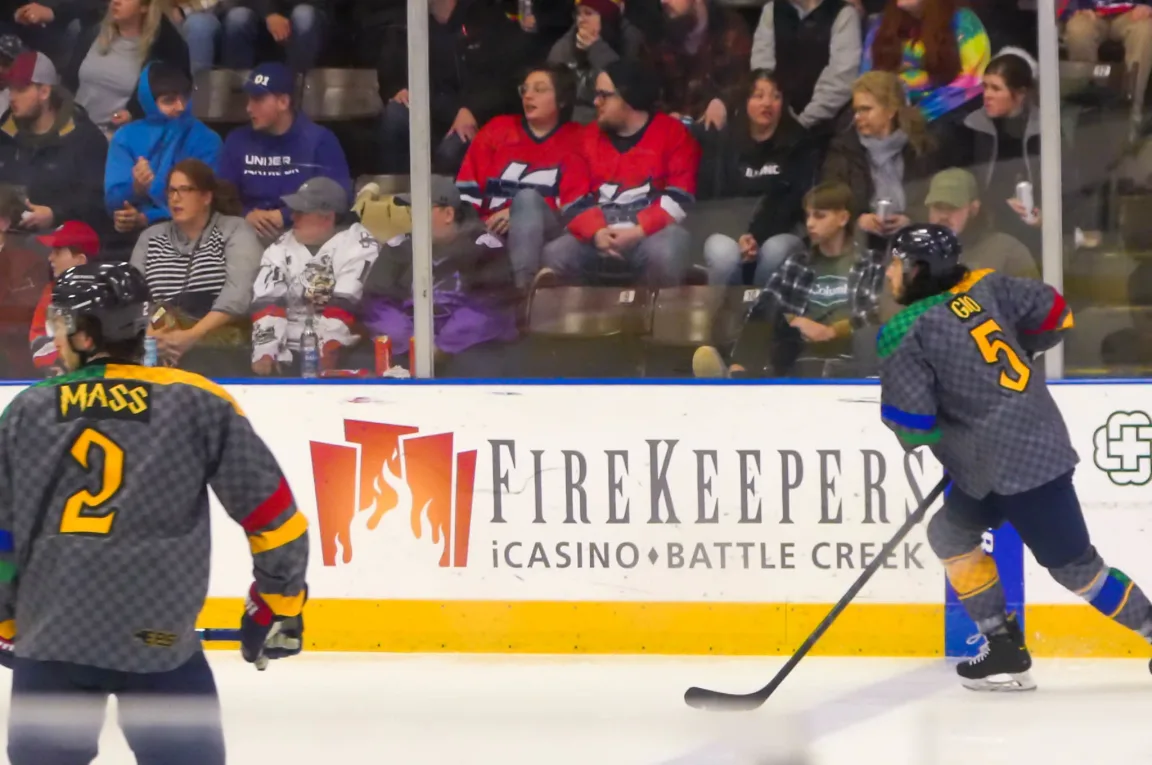 The Kalamazoo Wings are adding a new team to the East Coast Hockey League (ECHL) — the first official and exclusive iCasino & Sportsbook partnership in the ECHL. The K-Wings are teaming up with FireKeepers Casino Hotel to improve the game-day experience for fans.

The new strategic sportsbook partnership with FireKeepers is actually an extension of an existing and longstanding advertising partnership with the brand. The FireKeepers logo is already on the boards of the Wings Event Center ice but the new deal adds a level of integration with the online casino that has never before been seen in the ECHL.

The general manager and governor of the K-Wings, Toni Will, sees a lot of potential in the new deal.

“The K-Wings are proud to partner with FireKeepers Casino Hotel for the first official and exclusive iCasino & Sportsbook partnership in the ECHL,” Will said. “While our partnership with FireKeepers is longstanding, expanding into the iCasino and sportsbook business is new, forward-thinking, and cutting edge.”

The two are teaming up to enhance the fan experience on game day through close integration with the FireKeepers betting system. Being able to market sports betting directly to a dedicated sports audience is an obvious benefit for FireKeepers but, from the K-Wings perspective, the team hopes the new betting options in the arena will enhance fan engagement.

No Betting on Junior Hockey Allowed in Michigan

The deal is something of an oddity, and not only because it is the first-ever deal of its kind in the ECHL.

Currently, Michigan does not allow betting on junior hockey. That means that while fans of the K-Wings will be able to use FireKeepers’ online betting options from their seats while at the games, those fans won’t be able to bet directly on the action they are watching.

That may be about to change, however. Mary Kay Bean, spokeswoman for the Michigan Gaming Control Board (MGCB), told Michigan Gaming Review that the regulator is considering allowing bets on ECHL games.

“The MGCB has received a request to add ECHL hockey to the sports wagering catalog,” she said. “The request is under review. If approved, the league will be added to the catalog.”

FireKeepers and the K-Wings will no doubt be expecting that request to be approved in short order. While the partnership deal has value either way, allowing K-Wings fans to bet directly on the on-ice action in front of them is surely a key aspect of the deal that both sides hope comes to fruition. 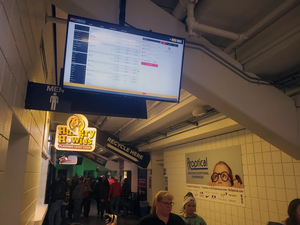 The partnership deal includes upgraded facilities in the Wings Events Center. In addition to increased FireKeepers signage and branding around the arena, there will be high-definition televisions added to the concourse area displaying up-to-the-minute odds, as well as a mobile app download station where fans can easily get the FireKeepers casino and sports betting app onto their devices. Special sign-up incentives and bonuses for K-Wings fans are also promoted to entice fans to sign up while at the games.

This new deal looks innovative in a number of ways and Jim Wise, Vice President of Marketing and iGaming for FireKeepers Casino Hotel, is all-in for it.

“The K-Wings bring the heat every game, creating crowd-pleasing performances for our region’s hockey fans,” Wise said. “This unique partnership allows fans to experience FireKeepers iGaming from their seats in the arena without missing a minute of the action.” 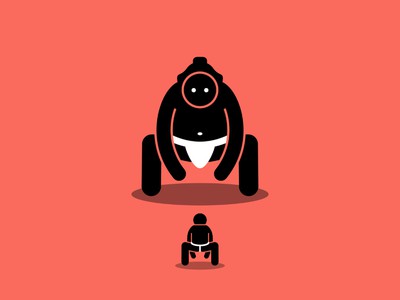 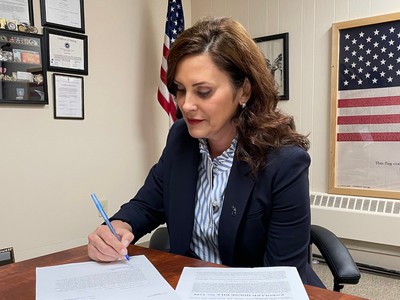 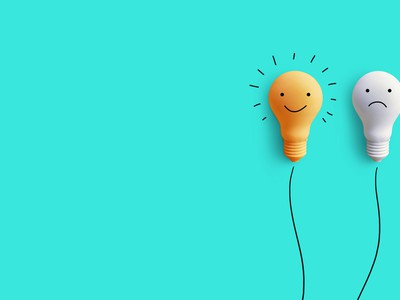