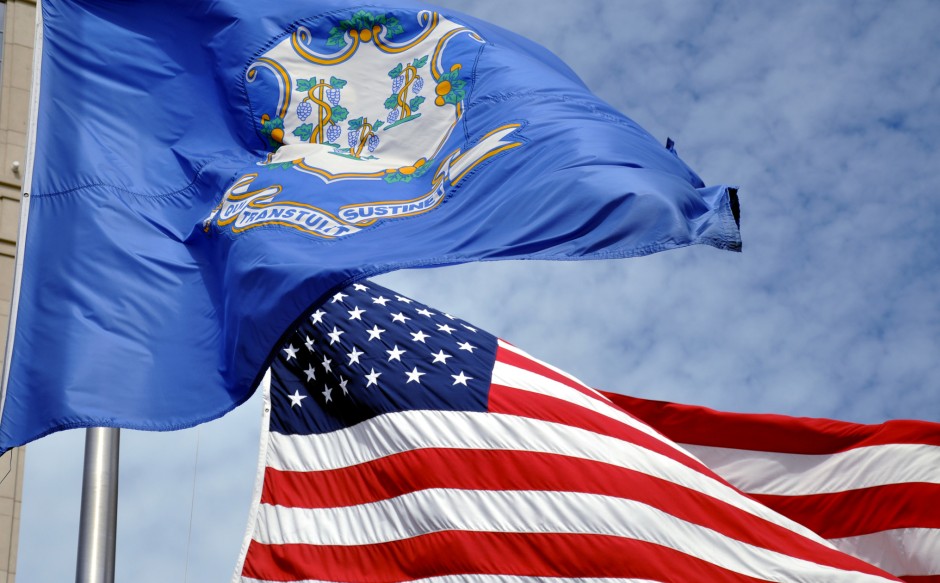 The Connecticut Lottery Corporation (CLC) has announced that it has selected its third and final sports betting partner among the several proposals that were submitted.

The partner in question is Rush Street Interactive (RSI), a company that already powers sports betting in 10 states and the district of Colombia under the BetRivers and SugarHouse brands. RSI will now be joining the fledgling CT sports betting market as the third and final legal betting operator in the state. It is anticipated that RSI will launch in the state under the BetRivers CT brand.

According to the partnership agreement, the two companies will cooperate for a period of 10 years, with CLC allowing Rush Street Interactive to run sports betting in Connecticut under their license.

If the Connecticut Department of Consumer Protection licenses Rush Street Interactive for operation, the operator will become the only retail betting option outside of tribal territories in CT, with up to 15 retail betting locations allowed. The company will also be able to run a state-wide online and mobile betting app, which will be available to all adults in Connecticut.

The launch of CT’s final sports betting operator coincides with the start of the new NFL season, and the operator should be offering sports betting in full within the coming weeks.

The Rise of Sports Betting in Connecticut

In May 2021 Gov. Ned Lemont signed bill HB6451 into law, which made online casino games, online poker, and sports betting legal within the state of Connecticut.

Like many other states, CT decided to only license a handful of iGaming operators, with the bill only allowing for three legal operators to be registered. Of the three operators, two had to partner with the local Native American tribes, while the third license is given out to the Connecticut Lottery Corporation.

Earlier in the year, it was announced that the Mashantucket Pequot tribe will be partnering with DraftKings to operate both the retail sports betting at the Foxwoods and the online sports betting under their license. The Mohegan tribe, on the other hand, opted for FanDuel as their sportsbook of choice.

The new launch of the RSI sportsbook in cooperation with the CLC marks the final step in the licensing phase of sports betting in Connecticut.

Now that all the licenses have been given out, it remains to be seen how the three operators will compete and which of the three will draw the most attention from local sports bettors within the newly legalized betting market.

The launch of the new sports betting product is only the next step for the CLC, an organization that has operated with substantial success for a long time.

The CLC announcement on the topic read: “The CT Lottery’s results were led by steady instant ticket sales, continued growth in Keno sales, and the new Fast Play games, which reached $37 million in total sales in their first year. The Play3 and Play4 games – following the addition of the new Wild Ball feature — also recorded solid sales.”

The successful operation of the state lottery has benefited various social programs, and the introduction of the new CLC sportsbook will add even more funds to state coffers in the coming years. 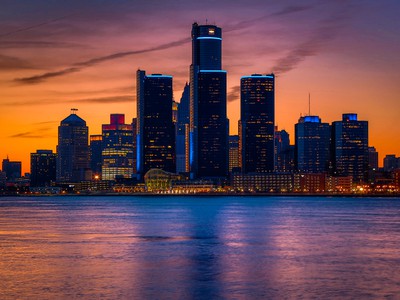 Data from the Michigan Gaming Control Board (MGCB) show the state’s three commercial casinos stayed ahead of 12 tribal casinos in terms of online casino revenue and handle in 2022. 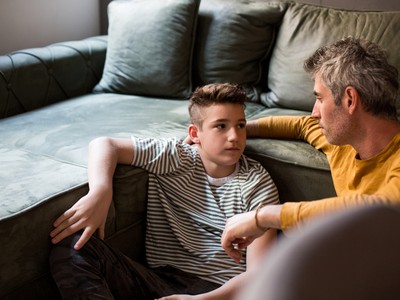