Golden Nugget Online Gaming (GNOG), one of the leaders in the US iGaming industry, has entered a strategic partnership with Front Row Motorsports (FRM), a winning NASCAR Cup and Camping World Truck Series organization.

The first of the two races will take place on August 22 at the Michigan International Speedway, while the second race will be held at the Richmond Raceway in commemoration of September 11.

GNOC will have its brand exposed on Alfredo’s car for the two races but will also remain a partner with FRM throughout the 2021 NASCAR Cup season, displaying the brand on the car, the team’s hauler and the team’s website and social media.

The GoldenNuggetCasino.com brand will appear alongside the traditional FRM black and gold design of the No. 38 car, which features a patriotic theme and a sleek look. The new car will make its debut at the Michigan International race on August 22.

“The NASCAR Cup Series is one of the premier sports leagues in the country with a passionate fan base of online casino and sportsbook patrons,” said Samir Banerjee, marketing director at GNOG. “Our partnership with Front Row Motorsports and Anthony Alfredo will introduce both Golden Nugget Online Gaming’s casino and sportsbook digital platform to millions across the nation and the world as we continue to grow in the rapidly expanding iGaming industry.”

Alfredo also expressed his enthusiasm for the partnership. “I am proud to help welcome Golden Nugget Online Gaming to the NASCAR Cup Series,” he said. Online gaming and sportsbooks continue to grow in popularity and NASCAR fans are always looking for diverse ways to engage with the sport and have fun. This is another exciting and innovative avenue for them to do it.”

FRM added Alfredo to its Cup Series roster in January. The 22-year-old previously raced in the majority of races in the Xfinity Series last year for Richard Childress Racing. According to reports, Alfredo is a candidate to be the Sunoco Rookie of the Year.

The brand that will be presented to NASCAR viewers via this partnership is one that features both online sports betting and casino games, all of which are available via Android and iOS powered mobile apps.

Apart from New Jersey, where Golden Nugget is one of the absolute leaders in the iGaming industry, the brand is also very present in Michigan, where the first part of the FRM promotion will take place this August.

June reports for Michigan saw Golden Nugget sit in fifth place among the iGaming operators in the state with $4.3 million recorded in online casino revenues, accounting for 5% of the overall market share.

Golden Nugget’s partnerships with the likes of FRM are a clear push by the operator for a bigger chunk of the market share in the coming months and years. 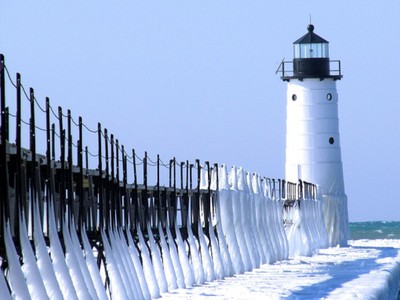 Year-to-year, table games and slots revenue up 18.9%, but gross receipts from sports betting down 23.6%. 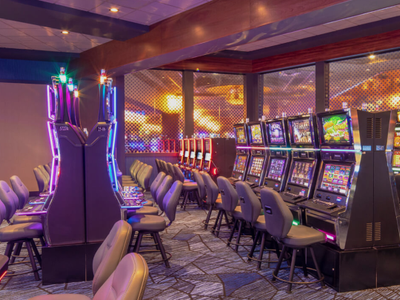